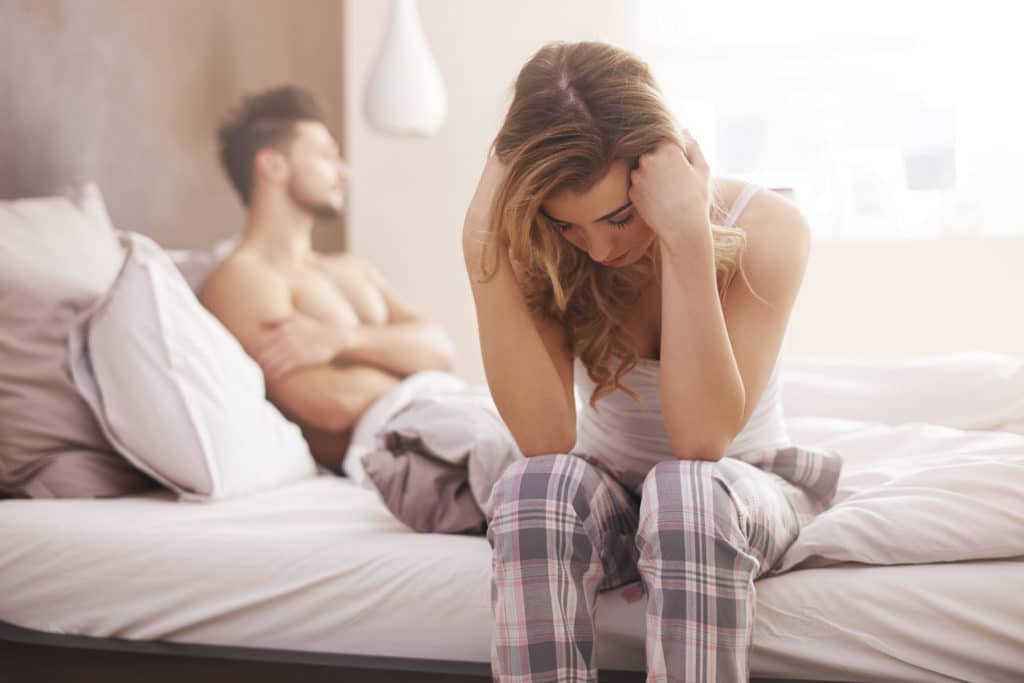 I’ve talked a lot lately about anger and how badly it can screw up your relationship.

Women aren’t attracted to him. Kids are afraid of him. And dogs don’t trust him.

But forget about them for a minute. Think about what pissy anger does to you.

I know, it’s not like you WANT to feel pissy and angry. You wouldn’t pick this mood if you thought you actually had a choice, would you?

Or do you believe that anger (like shit) just happens?

If you would rather feel calm and confident in your skin more often, I made this video for you.

In this video I explain the TRUE source of your anger and it ain’t pretty. It’s about a crappy movie that keeps playing in your head. It’s a movie YOU wrote.

And it happens in a NANO-SECOND and you barely stand a chance of catching yourself before it’s too late.

I give you the antidote here.

I’m talking to you about this because I know all about pissy anger! And I also know how much better you will feel about yourself when you become more calm and confident.

I know what it’s like to throw a hammer across the room, to scream at someone in traffic or to react with defensiveness in front of a lover or partner. I know how it feels to lose control, to lose your sh*t, to have an outburst of anger that you didn’t see coming and that you can’t control.

So I want to talk about how you eliminate anger.

I’m not talking about never getting angry again, but how you eliminate the bad effect that it can have on you and how you can think about it differently.

Because once you do that, becoming calm and confident becomes a whole lot more natural for you.

So here’s what somebody taught me one time…

I’m going to warn you first, this gets a little woo woo, but it works.

The secret about anger is that there’s always a thought that happens a nano-second before you get angry.

The thought happens so quickly that you don’t even see it. And in that nano-second of thought, there’s a two hour full feature film of something that you’re imagining that’s not right.

And in that nano-second, every memory you’ve ever had of not being OK, of not being good enough, of a time when somebody shamed you, criticised you, condescended or belittled you into feeling that you’re not good enough – every one of those memories plays like a movie in your mind.

This is proof that anger is really born through our thoughts.

We don’t believe it sometimes because we don’t see the thoughts coming because they happen so quickly.

It’s important that you understand this so that you’re aware that it happens.

If you can’t see the nano-second movie that’s causing that feeling of anger swelling in you, then I want you to follow these instructions.

Look around the room or take a moment to take in wherever you are.

Then answer this question.

Are you OK right now this minute? This very second, as you breathe and look around, are you OK? Yes or No?

If the answer is yes, are you OK now? You were OK 3 seconds ago so are you still OK now?

Are you still OK…?

Are you going to be OK 10 seconds from now?

Are you going to be OK 30 seconds from now? How about a minute?

How about 10 minutes from now…are you going to be OK?

Because right now you don’t have any movies going through your head that you’re not OK or that you suck or that you’re going to fail at work, or you’re going to get fired or not have enough money. There are no movies going through your head that you’re never going to be in love again or your wife is going to leave you or you’re never going to have sex or nobody will ever find you attractive – any of those things that e think could happen and that might define us as being unworthy, unattractive, undesirable or just plain old not good enough.

They’re just thoughts and they play in that nano-second before you get angry – every time.

And the secret to overcoming anger and becoming calm and confident in yourself, is knowing the truth. You’re actually always OK. You were OK 2 minutes ago when you started reading this article. ou were OK 1 minute ago when I asked whether you were OK.

I’m not saying this to be all woo woo, like I’m OK, you’re OK, everybody is OK like a pep talk. This is a deep dive into the truth about your well-being.

YOUR WELL-BEING DOESN’T COME FROM OTHER PEOPLE.

It doesn’t come from what people think about you, what they say about you, how attracted they are to you, whether they stay married to you or not. That stuff doesn’t matter.

You have to have a spiritual level of knowing that you’re actually OK…at this very moment.

Are you still OK?

So that’s the point. Eliminating anger is really getting control of the idea that thoughts cause your emotions. That nano-second movie that happens right before you have an angry outburst, a flare up of temper to want to defend or argue or criticise somebody, it comes from that thought. That you’re not OK.

So what I want to teach you is that you can create the feeling that you ARE OK in those times when you’re about to explode in an outburst of anger.

In those moments I want you to ask yourself “What just happened in my head? What was the movie that just played that told me I’m not OK”.

That’s how you’re going to change it. That’s how you become more calm and more confident and realize that those jittery feelings of anger and unrest aren’t real. You made them up. You played the movie in your head all by yourself and I want you to learn to play a different movie, and the title of that movie is “I’m Good. I’m OK.”

Your NATURAL state of being is “Okay”.

This is important so listen up.

It’s easy to forget you were ONCE a really calm, confident, happy person.

Yes, I know that about you. You’re actually OKAY and you always have been.

EVERY guy tells me, “I don’t know what happened! I USED to be confident and carefree and never really got rattled about anything. Now I feel like I’ve lost it!”

Fear happened. Doubt happened. Getting attached to someone else’s opinion of you happened.

It made you conjure up ideas and “mind movies” that tell you you’re not okay.

That maybe you’re not good enough. You’re not lovable…and you just might wind up alone, in windowless van, down by a river…eating government cheese!

So how do you get your mojo back?

How do you learn to relax, calm down and start LAUGHING more at the idea that you’re not okay?

How do you take back your power to self-validate and feel confident in your own skin?

You do the work with other men who are in the same boat.

You spend focused, dedicated time with mentors who can help you rediscover the confident bad-ass who is still inside you.

Join a mens group or create one of your own.

Read a book that was written specifically for YOU.

Sign up for one of our summer men’s retreats of your choosing.

We love to help men understand how they’ve been unconsciously influencing their marriage and causing some of the intimacy frustrations they’re struggling with. When a man gets this, it can have a huge affect on the way his wife reacts to him. Suddenly she isn’t so tense and distant anymore. Suddenly she starts asking to hang out more. We often see HER innitiating kisses, hugs and the deeper kinds of intimacy and sex we love to enjoy with her.

Often it’s these very subtle things that are causing their relationship to nosedive.

We would love to help you become more calm, more strong emotionally and more confident and happy in who you are as a man.

Come and join us, either through 1-on-1 coaching with my colleague Dan Dore or me, or in our group coaching program.

Come and join us and some other amazing men who are travelling the same path as you right now, join our Men’s Live Coaching Roundtable where we will help you re-find the confident, attractive man you know yourself to be.

Find out more about our Roundtable live coaching program here. There’s an amazing tribe of guys in this group with us, supporting and helping each other through this process of growth and self realization.

If you want to become a man who knows and trusts himself to create the life and love he wants, apply for a free consultation call with me or Dan. I guarantee you’ll feel a whole lot better by the end of our talk.