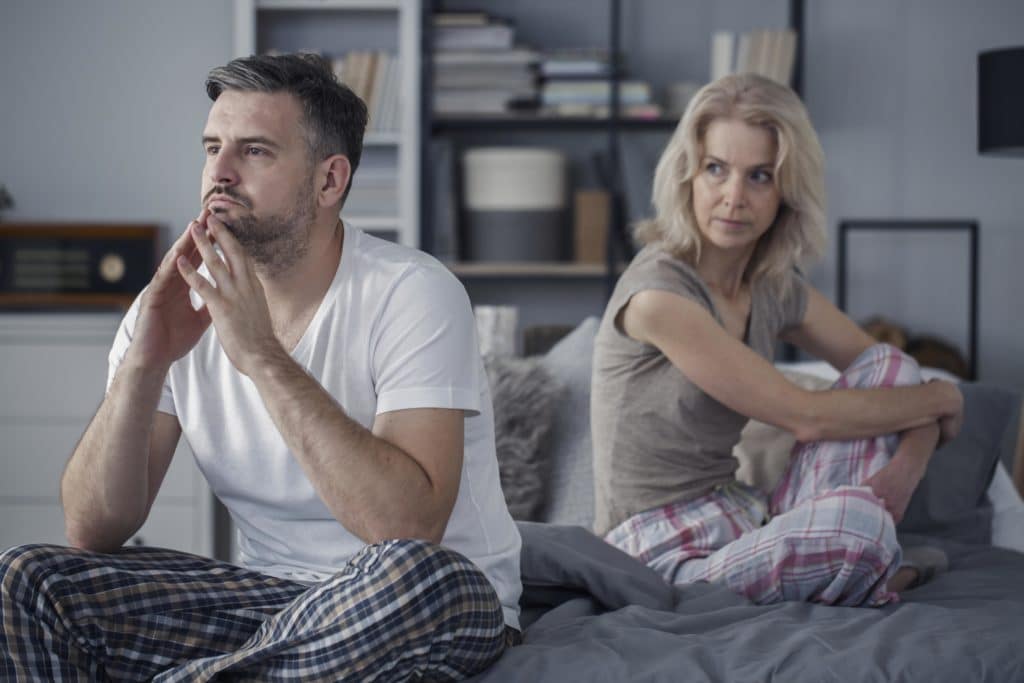 I know…you just typed in “I hate my wife” into Google and you feel like crap both for thinking it, feeling it and admitting it. I’ve been where you are brother and it sucks. So here’s a story from one of the men I’ve been coaching who’s in a very similar situation to you too…

Fred was arguing with his wife…again.

He was driving home and thought he would call her to ask if she needed anything from the grocery. He passed the store 10 minutes ago but thought he could turn around a back track.

The call didn’t go as planned.

By the end of it she would call him thoughtless, inconsiderate and disrespectful.

And by the time he arrived home he was worked up into a hot lather and jumped right back into the argument with her.

They both went to bed mad.

That was Scene One – Take One.

Let’s put James Bond in the drivers seat to play Fred’s role this time. Fred gets to watch from the back seat when James makes the call home.

There is a very different outcome for one very clear reason.

And THAT is why he never needs to argue. What does he do instead? I tell the whole story in this video.

The James Bond metaphor has nothing to do with being tough or aggressive.

Men who don’t take everything personally aren’t “tough”. They are mature and cool headed.

And men who refuse to get into silly and unproductive arguments are not aggressive. They are secure and confident.

If it was that easy everyone would do it.

The seriously “tough men” are the ones honest enough to admit they still get emotionally triggered.

These guys know that being vulnerable about their insecurities with their partners sometimes makes them want to scream like a 13-year-old boy.

In fact, the smartest, toughest, wisest and happiest men I know are just like you. They read, they share, they give a crap about their brothers and they listen.

They connect with the hearts of others while fearlessly exposing their own. And, oddly, this makes them feel stronger than they have ever been!

I couldn’t be more proud to have them – and you – in this community.

If you want to be more active, involved and connected, you have options.

If you want faster changes in your personal growth, confidence and happiness you have choices. Is it time yet for you to be fearless?

How to Defuse the Divorce Bomb Online Course

​​​​​​​* Nearly 9 hours of video coaching, bonus videos, and free resources
* One live 90-minute group coaching video call per month
* Lifetime Secret Facebook membership for online support and resources
* Access to all group coaching Zoom recordings past and present
* $500 one time fee – because $497 is a stupid number
* 100% NO BS Money Back Guarantee
* Get a free 50-minute training course

Ask for a Personal Phone Consultation

​​​​​​​* Free deep dive coaching consultation to undercover what you really want and how to start creating it now
* Experience professional, personalized deep coaching – not just some 15 minute “teaser session”
* Get CLEAR on your plan of action and next steps
* Get a shot of confidence you may not have felt in a while