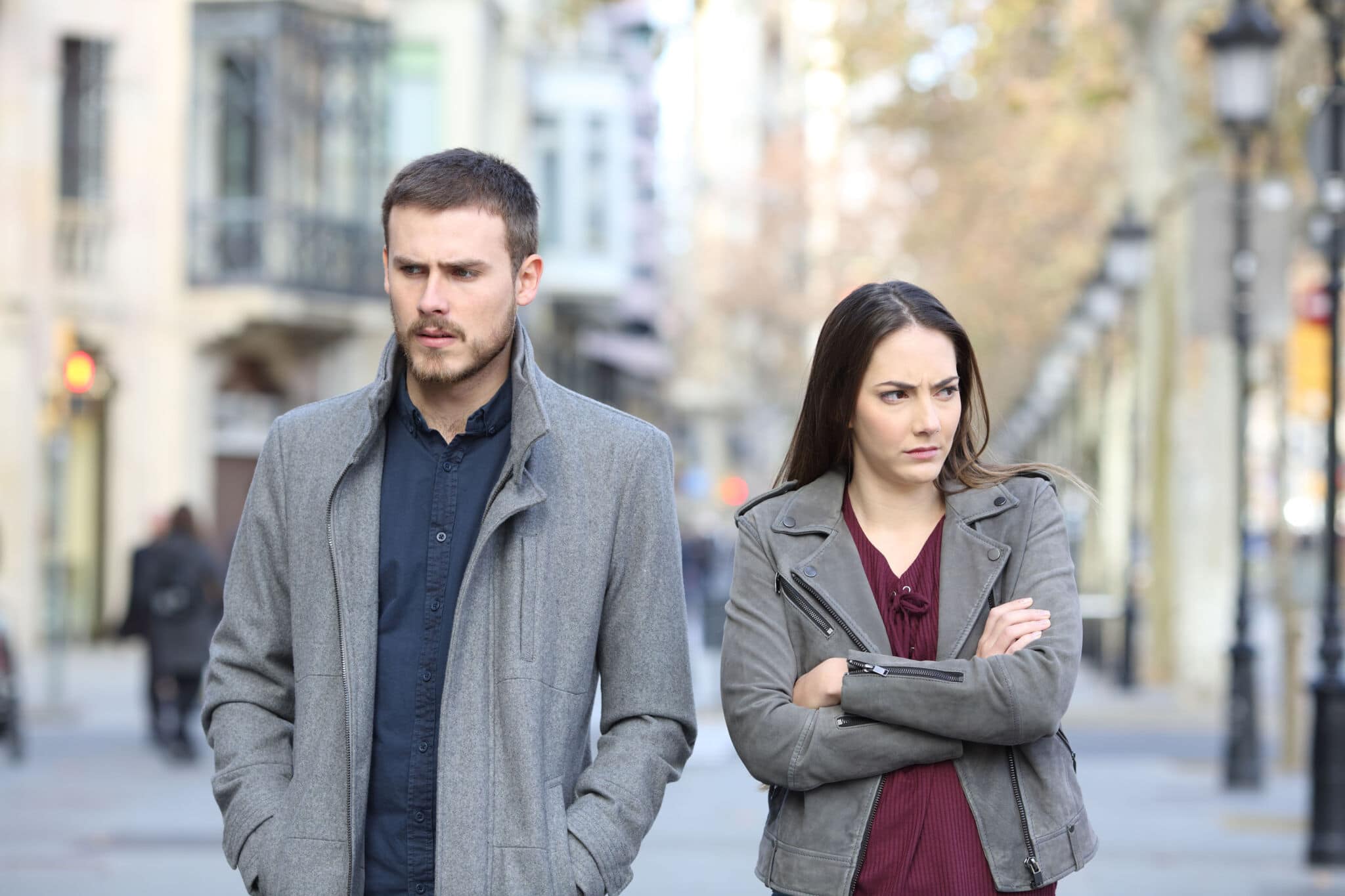 Is Your Wife Acting Like She’s Not Married? She’s never interested in talking or spending time together and affection is non-existent or cold and functional…

What are you to do when your marriage no longer feels like a marriage? This story may sound familiar.

Act married? What the hell does that mean?

I’ll tell you. It’s my article, so I get to define it.

Marriage is, by my definition, a long-term, committed, romantic and sexual relationship.

Marriage is also a loving, intimate and safe space where two people choose to learn and grow together.

Marriage has a foundation of unconditional acceptance and kindness anchored by shared personal values and relationship values including mutual support, honesty, respect, openness and trust.

Finally…and I’ve always liked this one…marriage is not a place to learn how to be happy. It is a place where we learn how to love.

They should ACT like that stuff matters more than anything else. Anything. Including kids, friends and parents.

But it’s not always that that simple, is it?

It certainly wasn’t for me.

Love is Patient and Love is Kind

The last time most of us speak of marriage with such reverence is just before the ring bearer shows up.

Wedding vows are stuffed with warm feelings and good intentions. But,they hit us like a drink of water from a fire hose full of “what to do’s” without a hint of help on “how to do it”.

Unconscious incompetence. We don’t know what we don’t know. And nobody is there to teach us.

We jump in the limo and head for the airport. The honeymoon is our first taste of our guaranteed lifetime of effortless happiness, fun and sex.

We SO got this.

I received a desperate email from Brad.

Brad: “I need to talk. Michelle isn’t happy and acts like we’re not even married.”

Me: “What do you mean? Is she having an affair or something?”

Brad: “No, nothing like that, as far as I know. To the rest of the world we probably look fine and normal. She just doesn’t act interested in me at all. I’m invisible. We’re purely functional and I think she likes it that way.”

Brad: “I want to feel like I matter. She doesn’t appreciate anything I do or bring to the family. I want to connect. I want to be treated with more respect. I want affection to feel natural and not a burden. I want romance. I want sex unaccompanied by eye rolling.”

Me: “Sounds reasonable to me. You want to be part of a normal, healthy marriage.”

Brad: “Exactly! I thought she wanted that too. Why doesn’t Michelle want to act like she’s married anymore?”

Like so many couples, Brad and Michelle’s marriage started its slow decline shortly after their honeymoon. They thought they were pretty clear on where they were headed. But, being clear on what they wanted and expected with no clue HOW to create it was a recipe for disaster.

While they forged ahead to build a home, careers, a family and more possessions, their marriage predictably morphed into a team of highly functioning roommates.

Brad told me they had a long history of just trying not to piss each other off.

Their home was a minefield littered with “eggshells” and they spent all their time tip-toeing around each other. Michelle was “always mad about something” and Brad would always try to recover a shred of approval and affection. Michelle had become an expert at keeping Brad off balance with complaints and blame. Neither ever said what they were truly feeling or thinking.

“Not really” he said. “Not for a long time. She says she’s just not like that.”

She doesn’t know how.

She is stuck and confused.

She will boldly keep doing what she is doing and will pretend it’s all normal.

She has learned only one way to be married and is afraid to act any differently.

She doesn’t know how to change. So, she waits for change to come to her.

Brad is in exactly the same boat.

And the stalemate continues.

Marriages like this seldom have a spontaneous recovery where both partners wake up at the same time.

It’s usually one spouse or the other who starts digging in and wanting to do some serious work. They are ready for a change and are willing to risk being the one who goes first.

This is your Hail Mary Option. If she is stuck, it’s your only option.

Decide to be the one who goes first.

No matter what she is saying or doing, choose to take yourself and your marriage to a higher level. If anything is going to change it will because YOU decided something new will come out of YOU.

Learn the ropes on HOW to be a consciously competent man. Screw the consequences.

Discover the masculine power in BEING patient and kind while refusing to walk around anymore mines in the house. Stand up for yourself and the marriage you want.

Feel the strength and confidence that comes with your choice to give respect, appreciation and affection first.

Get clear on how to ask for what you want without feeling guilty or emasculated.

Marriage isn’t a place to learn how to be happy.

It’s where we’re supposed to learn how to love.

Join our group coaching and get to talk to other men who have been through the pain you’re experiencing right now and come out the other side, more confident, more deliberate and with new skills that enable them to create a totally different future.

Or fill in our inquiry form for a completely free, life changing conversation with me where we go deep into what’s really causing the disconnection in your relationship and what you can do immediately to change what happens next.