The thing I like about sensational titles like “The Great Testicular Heist” is that they tend to make you open the book.  So….gotcha.  I don’t think you’ll be disappointed.

The fallacy in my title is that it implies somebody’s balls were actually stolen.  What really happened is that THOUSANDS of men simply left their balls unattended, laying around the house like spare change, or otherwise unsecured.

Yes, the alleged “thieves” are their wives.  But that’s like calling a man a thief for using his neighbor’s garden hose to extinguish his neighbor’s burning house – with the neighbor standing right there.  If he wasn’t going to use the hose, by gosh somebody had to.

Of course, the hero in that analogy doesn’t get called “controlling”, “bossy”, or “nagging”.  No, those are the words reserved for the special purpose of criticizing the wives who have been left no choice but to pick up the balls they find laying around the house.  She really did not want to pick them up.  She would prefer that her husband would wear them at all times.  This is because she now must take on all of the chores and decisions that the balls’ rightful owner could have handled or helped with.

In fact, the extra burden of assuming “testicular ownership” is stressful, aggravating, and the ultimate sex drive killer.  It’s true.  A man without his balls is an unspeakably unattractive and unappealing man.  Ask any woman – married or not.  A ball-less man can create resentment.

I’ve found some easy ways to identify the owner of those balls.  You can pick up the subtle clues in their speech patterns.  For example: 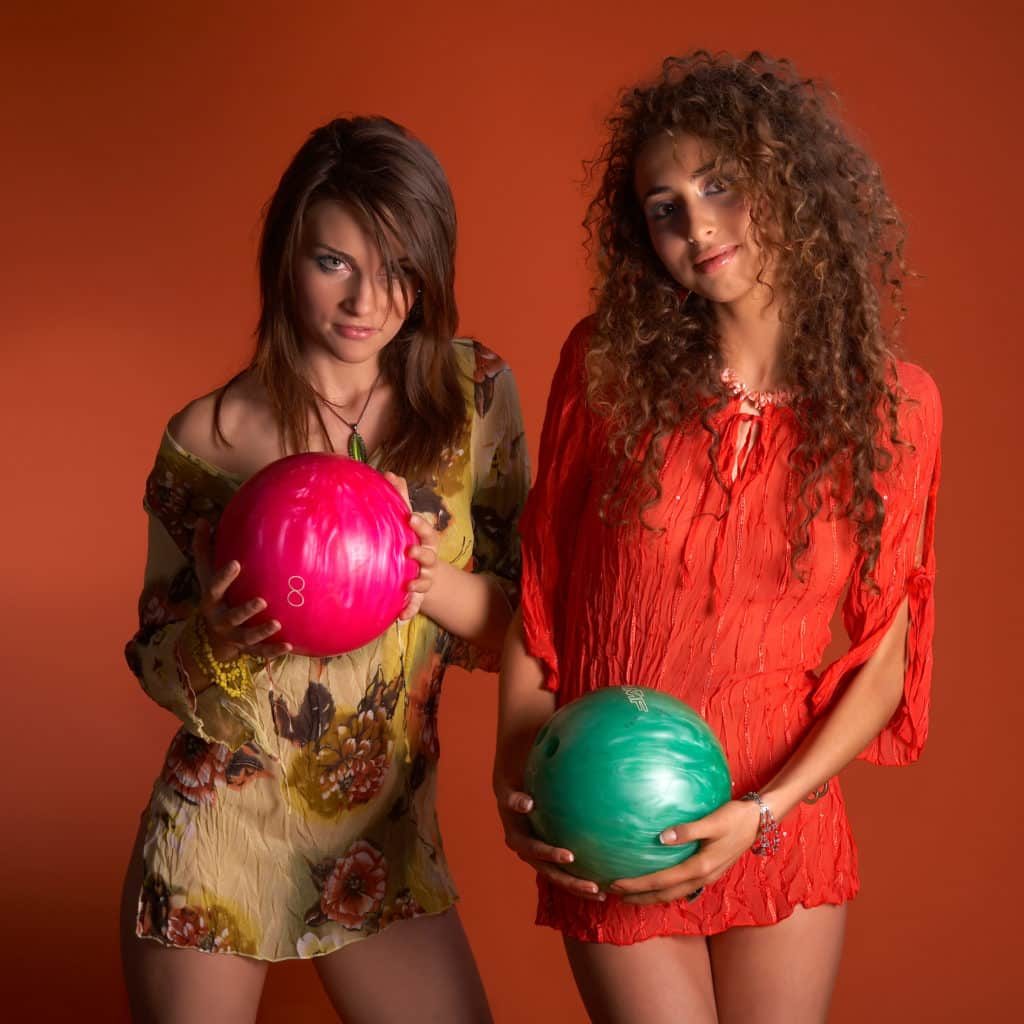 I’m not talking about a man who wears his balls with air of arrogance or entitlement.  This isn’t about being a man who commands his way around the family with controlling or demanding behavior.  Nobody likes him much, not even his friends.

I’m talking about an extremely confident, self-assured man who knows how to keep track of his balls.  With clear cut personal values, high self-expectations, and a masculine sexuality he wears his balls with pride.  This man is focused on meeting the needs of his wife and family.  He helps to create a trusting and respectful environment for them.  He doesn’t GIVE to them expecting to GET anything in return.  His personal desires are not continually subject to negotiation.  And he never whines for intimacy or accepts “obligation sex”.  Now THAT is sexy.  Ask any woman – married or not.