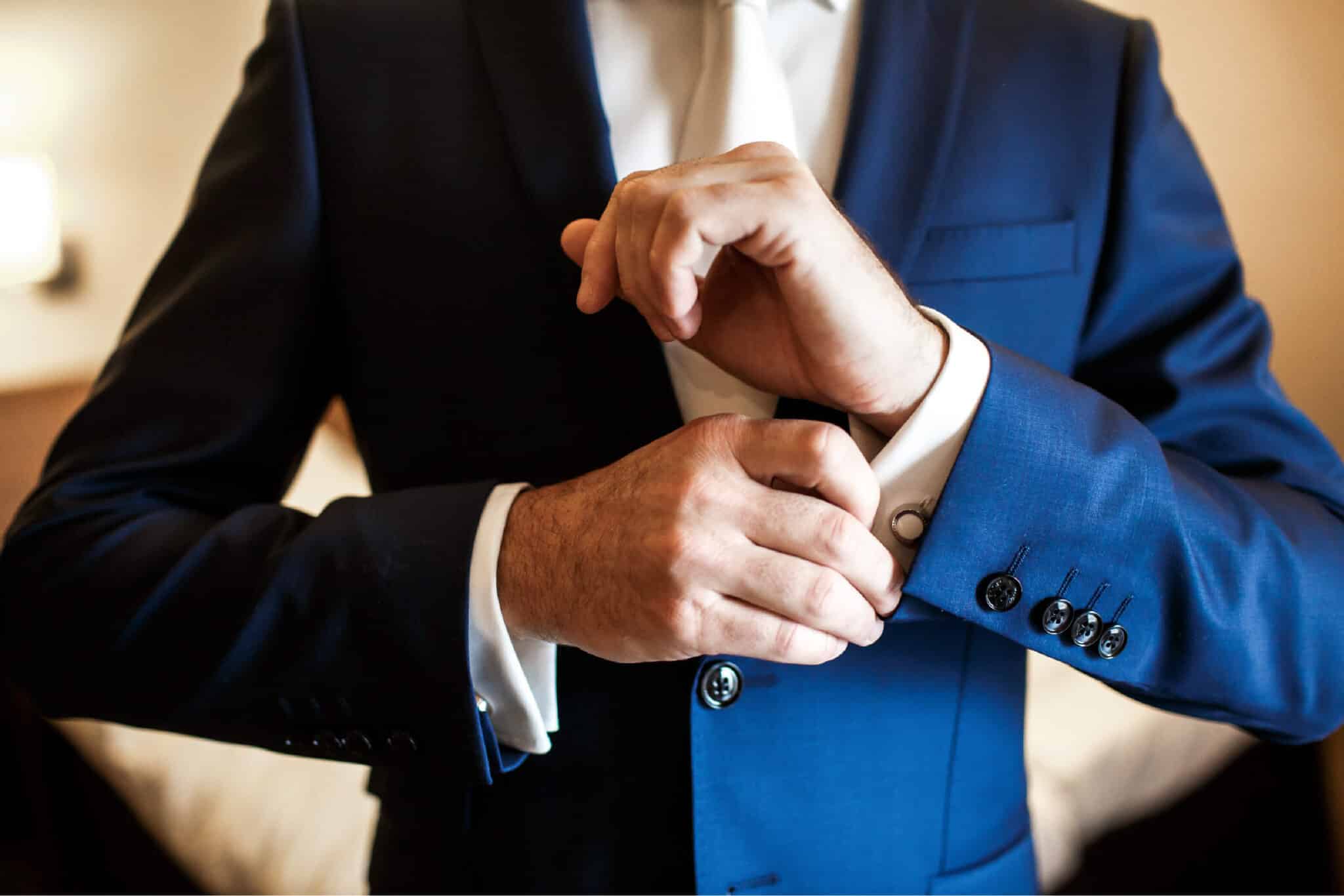 What’s the “secret” solution to your waning sex life? Stop trying to fix her & become a man who genuinely loves his life. That’s who your wife is attracted to.

Firstly, I want to talk with you about living in the kind of life and relationship you really, really want.

That last sentence has a key word in it.

Those two words imply there is somewhere you must GO to achieve the life you want.

What if “Living” Is A Place You Come FROM, Not A Place To Get TO?

What if you just f*cking DECIDED to start living the life you want right this moment?

What kind of man would you have to BE in order to make that choice?

I know…those last 3 questions are complex and may feel unclear to you.

I’ve had trouble being challenged with the same questions.

It’s because I’ve always thought that a passionate, fun, connected, meaningful, engaged, affectionate and sexual life was something that would happen to me.

It was something outside of me where I would have to go “find” it or it would eventually appear for me.

I’m finding out that is total horse crap. And I know horse crap when I see it.

I’ve learned that we have been slowly conditioned to be AFRAID OF BEING passionate, fun, connected, meaningful, engaged, affectionate and sexual men!

But that’s the only power we’ve ever had since we were born. We were BORN with those things!

Nobody has ever taken them away from us.

Operating from fear gives away our power to own who we are.

We become afraid to BE who we are and live how we want to live.

We seek permission – acceptance – reciprocation – validation. We wait for others to give us what we want instead of just LIVING LIKE WE WANT.

Now I want you to think about how dogs and specifically Golden Retriever’s live life.

These dogs don’t give a shit. They laugh, love, lick and play any damn time they want to – and they NEVER apologize for being who they are.

A Golden Retriever does not wait for permission to live an engaged, playful, affectionate life.

He doesn’t hope for happy and fulfilling relationships – he wakes up every day expecting he will have them. He DEMANDS it!

And he is irresistible!

There’s a lesson there for you and I. It hit me today while I was walking outside. It’s the perfect analogy to explain what’s possible for you. So I made the video below to explain it further:

(I have a 7-Day Challenge for you too at the end – if you choose to accept the mission!)

I “Took My Balls Back” In My Relationship Like A Golden Retriever: I Stopped Giving A Sh*t.

They don’t care if you’re:

Golden retrievers DON’T GIVE A SH*T.

What if we men started to think more like that? Why don’t we believe we can behave and embody the energy of a golden retriever and become a kind man, an affectionate man, a respectful man, a considerate man, a sexual man, a hugging man, a kissing man, a lick you on the face man – anything we want to become?

Why Can’t We Live The Life Of A Golden Retriever Who Doesn’t Give A Sh*t?

The answer is clear…we start to fear what other people will think if we’re unapologetically affectionate. We’re afraid of what they think or do. We’re afraid of rejection for our overtures of connection, touch and sexuality.

Yet we’re still magnetically attracted to people and animals who act that way.

Their belief is that they are already well into the process of being that person.

Do you still have a lot of fear about what people might think and what they might say?

Do you still fear rejection and avoid people who are in a bad mood?

It’s that fearful energy that makes us feel uninspired and uninspiring to the rest of the world.

What would you do TODAY if you started embracing your inner Golden Retriever?

What would it look like for you to spend the next 7 days in the skin of a Golden Retriever?

What if you just Be that dog?

What if you just Be that man?

Will “Taking Your Balls Back” Improve Your Relationship And Sex Life?

We see it all the time. It’s counterintuitive. Becoming a man who’s loving life again (even when your relationship is struggling) is intriguingly attractive. That’s not the reason to do it though. Yes, it felt good when I “took my balls back” in my relationship but being a man who is loving life is its own reward.

So I’m inviting you to contact us for a free coaching call and have a 1-2 hour conversation where we I’ve deep into your fears, hopes and dreams and help you get clear on the next steps you need to take to start creating a more fun, relaxed, unapologetically affectionate, sexual and fulfilling future.