I’ll never forget the words of a ruddy old horse trainer and the look on his client’s face when he heard them.

The client’s horse wouldn’t lope. That’s like a canter in English riding. It’s the next higher gear right after the trot.

Well, this guy’s horse would NOT lope. He tried for years to get her to lope. He would plead, kick, yell, make kissing noises and meditate on the problem.

Then he would buy a new saddle and some fancy shin boots for the horse. Then a new bridle and bit.

Nothing. No matter what he tried the horse would NOT do what he wanted her to do.

When he approached the trainer with his history of problems, he was convinced there was no hope.

That was until the trainer asked if he could take a ride.

To the amazement of the horse owner, within 5 minutes his horse was loping happily in circles, changing directions and doing whatever the trainer asked.

When the trainer brought the horse back, her owner blurted, “Why can’t I get her to do that!?”

“Because you’re not yet the kind of rider a horse will lope for.”

In this video I discuss what he meant and how we often get stuck in a similar place in our intimate relationships:

I’ve heard that said by men who were talking to other men about women and sex and affection, to guys who complain about not getting any attention or affection or intimacy from a woman.

And I’ve heard men say “well you’re not the kind of man that women are intimate with yet”.

That can hurt. That can really sting.

This is one of the examples of the kind of thing that we will be working on at the upcoming Horse Ranch Retreat in May.

What was going on in the round pen with this guy?

The trainer told him that there are three things going on here:

The first thing the horse knows is that you believe in your heart that she is no good. You’ve already given her the reputation that she can’t lope, that she’s hurt and that she’s broken.

The second thing the horse knows is that you’re intimidated by her, you’re afraid of her.

When she knows that you feel that way, she can’t trust you enough to do anything you ask her to.

I believe that there are parallels between horses and women – this is the comparison I’m trying to show you here.

Horses are prey animals and sometimes it helps to look at women in the same way – that they don’t speak the same language as men. They have a certain level of distrust and skepticism and fear in their bodies that they get from a very young age.

So at the Horse Ranch Retreat coming up in Loveland, Colorado in May, that’s one of the many things that we’re talking about.

We’re talking about, how to be with a horse in a way that is confident. You know what it can do. And you know who you want to be and you know that you’re not afraid.

So you can experience what that kind of confidence feels like.

We’re going to be working on three other questions too. Those questions are:

It’s going to be three nights and four days and it’s going to be amazing. Private cabins by a river. Incredible ranch breakfasts…I can’t wait to get there and I can’t wait to share this story with you about learning to communicate with a horse in a confident, non-threatening way and asking for what you want in the way she wants to be asked.

Then you can start to feel in your body that confidence that you know who you are and you know how to ask for things in a way that doesn’t scare her off.

I’d love to see you there – click here to read more about the retreat – we only have four spaces left. 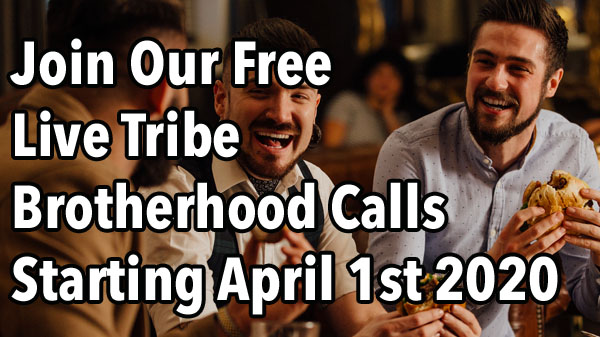